How Bad Leaders Create Stress and Good Leaders Reduce It

Too often, leaders pass their own stress onto their followers unknowingly and become toxic stressors. This is why leadership and stress are intricately connected. This important relationship rarely gets the attention it deserves.

Stress causes uncertainty, fear, and often inaction. It can come either from internal conflicts within an organization or external challenges. Within a company, stress is felt more by lower-level and middle-level leaders than by those at the top of the hierarchy. 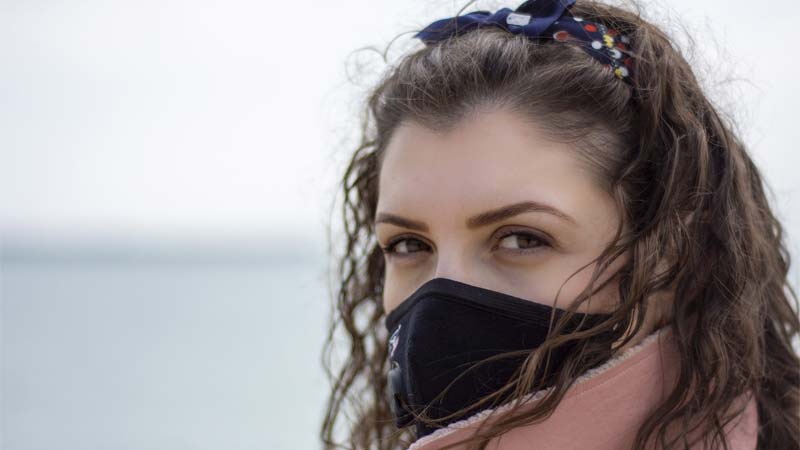 Unpredictability and lack of control are the major contributors to stress.

The better a leader can create a sense of predictable outcomes and a sense of control, the less the stress will be. That leads to higher productivity and less burnout. Now, your leadership team can apply Neuroscience insights to enhance your staff’s well-being.

In a 2016 study, volunteers played a video game that involved turning over rocks on a screen. Some rocks had snakes under them. The volunteers received a painful shock when they uncovered a snake. When they could learn the rules, through trial and error, there were fewer shocks, and measured stress was reduced. When no predictable rules applied, leading to uncertainty, stress levels were much higher. The more predictable the shocks were, the less the stress, despite still being shocked.

Planning, training, and rehearsal are effective ways to increase predictability and improve performance. For example, prior to the 2011 raid on Osama bin Laden’s Pakistan compound, detailed scale models were created of the site, based on satellite images. Navy Seal teams and mission planners studied those models closely. A broad range of scenarios was planned and rehearsed. The result was a successful raid, despite a disruptive helicopter crash as it began. It is difficult to imagine a more demanding situation, but predictability and familiarity helped the Seal team accomplish their mission.

Having a Sense of Control Calms Followers

With control, we have the ability to influence the outcome of a situation.

Continuing stress and uncertainty cause high levels of stress-related hormones. An important study in 1986 exposed volunteers to painfully loud noises. Volunteers attempted to control those noises by learning how many times pressing a button would shut it off. On different days they could control the noise or not be able to control the noise. Stress hormones were monitored. When control was possible, levels of stress hormones were significantly lower, despite the continuing obnoxious noises.

Equipped with scientific knowledge, leaders can provide followers a sense of control and a sense of predictability. At the beginning of the COVID-19 pandemic, technology giants Google and Twitter quickly announced that their employees could work remotely for 6 months. As the pandemic worsened, both companies extended their return-to-work dates.

In the chaotic environment, these two companies gave their employees well-needed certainty.

At every level of the leadership hierarchy, leaders and managers can help people feel more in control. In the past, leadership depended on trial-and-error and anecdotal experiences to find solutions to difficult problems. Sometimes those solutions work but often they do not.

As our understanding of human decision-making advances, we no longer have to resort to the old ways of developing new leaders or guiding leadership.

You will benefit greatly from having guidance from a seasoned Neuroscientist who understands both business operations and the science of human behavior. Dr. Wu can work with your company to craft proven, customized solutions for your team. Dr. Wu is a highly sought-after public speaker and consultant on the Neuroscience of Leadership. Invite him to speak at your next virtual or in-person leadership training event or conference.

Terry gave an excellent presentation today on the Science of Stress Reduction. He explained why leaders should understand the impact of stress on their decisions and their followers’ decisions. Our audience really appreciated the insights he shared. And because Terry is a neuroscientist, he actually talks about the science not just Band-Aid ideas that don’t really work. His idea of reducing stress by doing positive instead of thinking positive is a breath of fresh air. Get in touch with Terry when your organization needs to better understand how to mitigate stress for your employees and improve their productivity. ~ Becky Amble, Marketing Leader and Philanthropist
Check Dr. Wu's Availability 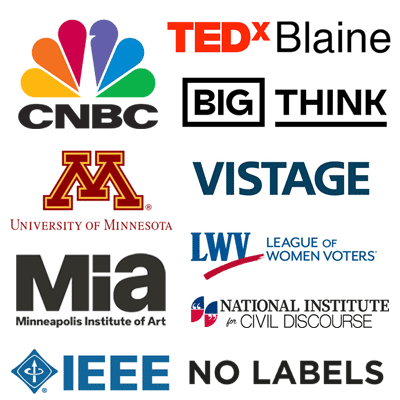